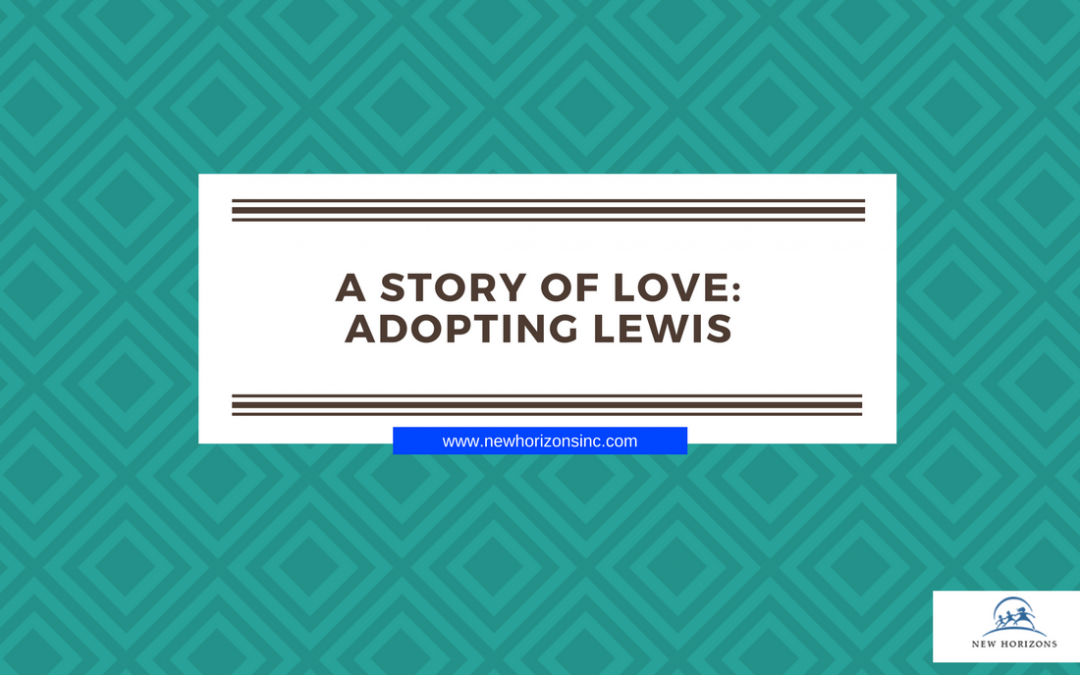 We began with New Horizons in November of 2012. After several months of training, we opened our home to our first child in April 2013.

Over the next couple of months, we had several other children live in our home. Lewis was placed with us in June 2013. He came to us as a newborn straight from the hospital where he was born.

He was very frail and had many medical problems. We went through many court appearances, hours of therapy, and many meetings but it was all worth it. In November 2013, his biological parents decided they loved him enough to let him go. After they signed their rights away, it was a few months before the adoption.

On August 14, 2014, we officially adopted Lewis. We are his forever family and we are so grateful to have him in our life.

We still continue to open our home to children in need and hope to adopt more in the future. 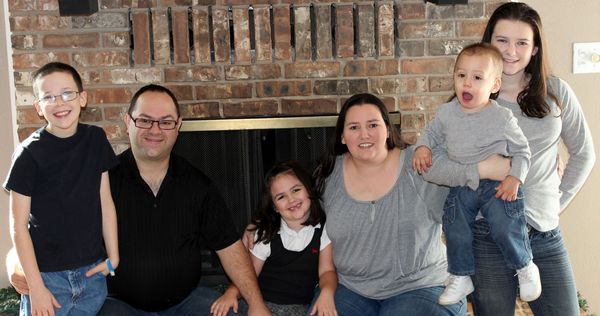 Pete, Sharon and the Roberto Family (Lewis is the youngest in the picture)