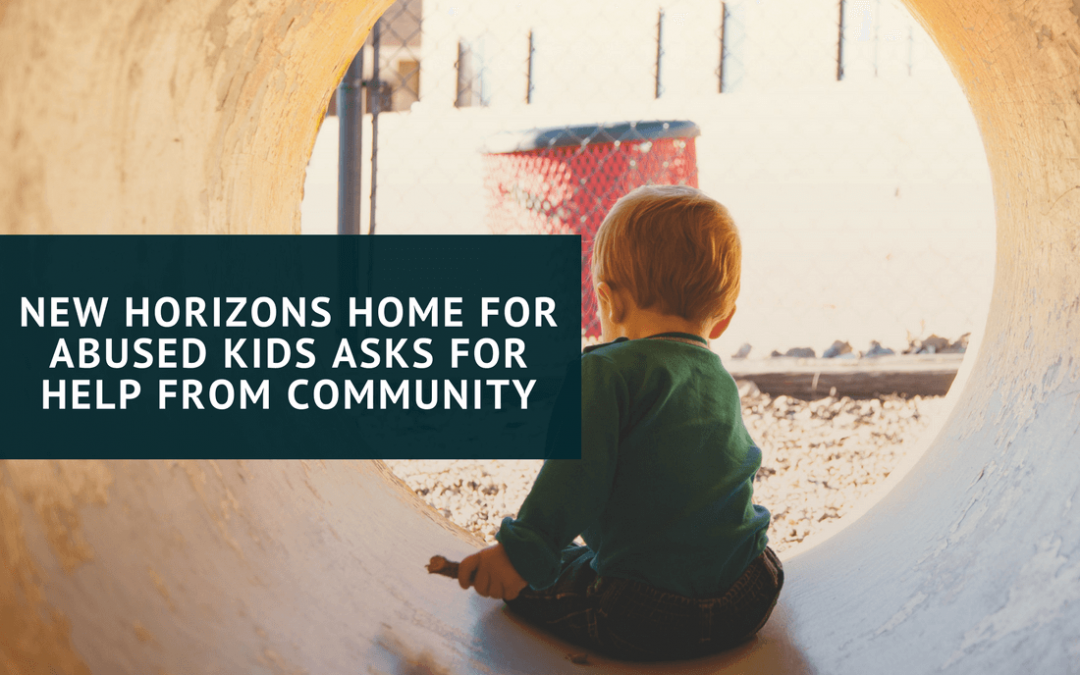 Donna Loden stood at the podium and recalled the early years and abuse she suffered at the hands of those closest to her — first from her father and then from her stepfather.
She told the Petroleum Club audience she was the product of a rape her dad had committed against her 16-year-old mother at a party one night. When she was a baby, he tried to hang her from her crib in her bedroom. Finally, her mother decided enough was enough and moved with her from New York to Lubbock.

When the father was released from prison and on probation, he found them in West Texas.

For three weeks, he abused the two again before law enforcement caught up to them and transferred him back to the East Coast. Loden’s mother, who was a heavy drug user, then married another man who began to physically and sexually abuse Loden and her younger sister.

“The list could go on and on, and I could not give you a clear view of how traumatic my abuse was,” she said.
She tried to run away, but her stepfather found her and brought her home. Finally, she mustered the courage to tell her mother what was going on; Child Protective Services soon got involved and removed her from the family’s home.

Between the ages of 5 and 9, she was in and out of 22 foster homes before finally being placed at New Horizons, an Abilene ranch and treatment center that deals with children who have experienced abuse and neglect.

For the first seven months, Loden said she fought the staff and the outreach from the volunteers. On Tuesday, the mother of three stood before the small gathering and became emotional as she remembered her time with the program. For two years, she worked through the abuse and issues she had suffered and returned recently as a group leader to help girls who are like she was once was.
“They’re the ones who gave me my start,” she said.

New Horizons has two facilities that accommodate 79 children and youth from across North, West and Central Texas. The largest number of children each year come from the Permian Basin, said executive director Michael Redden.

In the past 14 months, approximately 45 to 50 children from the Midland and Odessa areas have been so severely abused and traumatized that they’ve been sent to the facility, according to staff.
New Horizons representatives were in the Tall City Tuesday asking for help from the community to serve and support the children.
“How are we different?” Redden asked, telling the group that his program works collaboratively with the local High Sky Children’s Ranch. “We work with those kids where the abuse and neglect is so severe, they’ve been traumatized.”

New Horizons officials said their program is at the highest level — almost like an emergency room — for children’s homes across the state.
The facility is in need of $1 million over the next five years to develop treatment services and partner with local organizations and agencies. Redden said they plan to work with existing local groups to help develop the new foster care re-design bill that’s currently before the Texas Senate.

The bill, filed by Sen. Jane Nelson, calls for the overhaul of the state’s foster care system and getting more communities involved by trying to place children through CPS more locally and closer to their homes.
It’s because of the new bill that staff are reaching out to the communities for help.

Larry Fitzgerald, director of public relations and development, told the story of a boy from Midland he calls “Adam.” Between the age of 3 and 9, when Adam was taken to New Horizons, his mother sold him as a prostitute on a daily basis for money to feed her drug addiction, he said.

When Adam came to the program, he was overwhelmed from the abuse and wouldn’t speak or say anything to staff or volunteers. Finally, Fitzgerald said, someone was able to find out Adam’s story and work with him through his issues and past.

He said the group receives some state funding but not enough to support the services. That’s why they’re looking for community support to continue the programs.
“The abused child, if not treated, will become the abuser. That’s a cost to society by not providing treatment,” Fitzgerald said.

To learn more about the program or to find out how to get involved, contact staff at www.newhorizonsinc.com or at 325-437-1852.
Audrie Palmer can be reached at apalmer@mrt.com at Midland Reporter-Telegram