Donna’s Story: A Child in Need of Healing 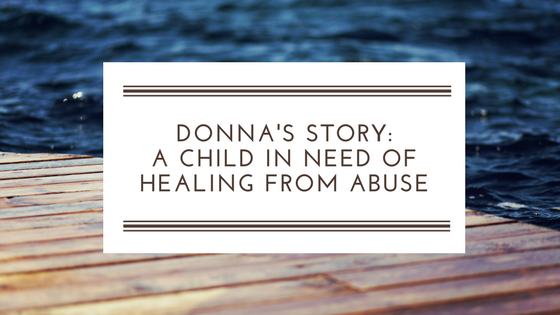 Donna was the product of a rape her dad had committed against her 16-year-old mother at a party one night.

When she was a baby, he tried to hang her from her crib in her bedroom. Finally, her mother decided enough was enough and moved with her from New York to Lubbock.

When her father was released from prison and on probation, he found them in West Texas.

For three weeks, he abused the two again before law enforcement caught up to them and transferred him back to the East Coast. Her mother, who was a heavy drug user, then married another man who began to physically and sexually abuse Loden and her younger sister.

Donna was continually abused. She tried to run away, but her stepfather found her and brought her home. Finally, she told her mother what was going on. She was removed from her home.

Between the ages of 5 and 9, Donna lived in 22 foster homes before finally being placed at New Horizons. 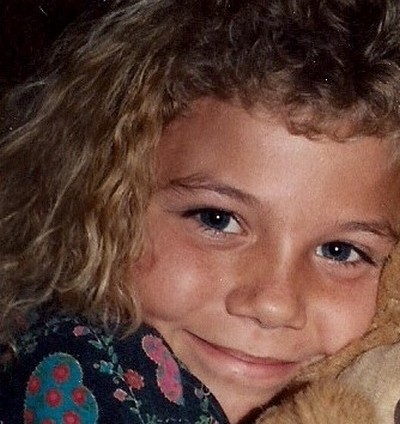 For the first seven months, she fought the staff. For two years, she worked through the abuse and issues she had suffered.

Because of New Horizons’ commitment to help her, Donna was able to learn how to understand the trauma she endured.

Years later, with the memories of her healing in mind, Donna came back to work as a Child Development Specialist at New Horizons. She helped girls who had experienced abuse and trauma just like her.