Working through Anger: A Healthy Part of Life 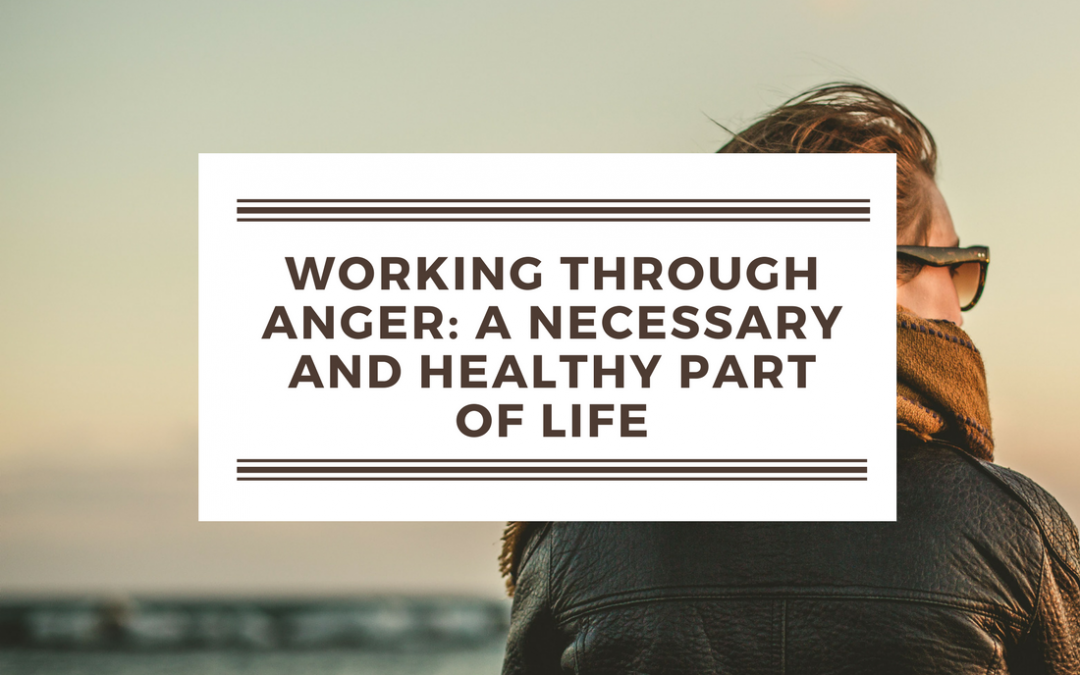 Anger is a defensive reflex against some type of perceived danger.

It is a wonderful and necessary emotion built into us to help us survive in a world full of danger. Our bodies reflexively prepare for fight or flight. Anger is necessary and a healthy part of our daily lives

People who have histories of trauma are hyper vigilant and perceive dangers in their environments that others do not. Anger becomes a problem when a person perceives danger when other do not and they do not know how to cool off on their own and have to depend on others to do this for them.

Studies have shown that anger is contagious. If a person in a group responds to a situation with anger and a second person responds to the angry person with anger, there is a 95% probability that everyone in the group will then respond angrily to any situation in the group. This only takes a total of 30 seconds. That means if we as adults respond to an angry child with anger, we are almost guaranteeing that all the other kids will become angry.

Treatment for people with anger problems is accomplished by working on two parts at the same time.

– The first part is helping a child understand what is feeding the anger to begin with. In other words, discovering what thoughts and feelings are fueling the anger.

This work helps to change the child’s perceptions of their environment leading to a decrease in the number and intensity of their anger outburst.

–  The second part is helping the child learn to deescalate themselves when they are angry. This is called anger management.

There are hundreds of chemical changes in our bodies that happen instantly when we become angry. Adrenalin starts flowing directing our brains to get our muscles to get ready for action, our hearts to increase pumping and redirects blood to focus on delivering oxygen to our big muscle groups, heart and lungs and to decrease flow to our brains. As a result we get stronger and dumber.

Explosive people disconnect from their body’s physical changes that help warn the rest of us and help us know when we are getting angry. They often do not realize they are angry until it is too late and they are blowing up. It is critical that they learn to pay attention to their bodies so that they can know when they are starting to get angry.

They need to learn to take deep breaths so they can think better.

They need to think about the fact that they are safe so the brain can stop making all the chemical changes.

They may need to take a short walk or pace to release the adrenalin in their big muscle group.

They need to learn to empower themselves by using “I” statements when they are angry instead of blaming others.